“They know what happened to the collapsed building in Florida,” said Todd Kinskey, director of planning, neighborhoods and development for Dayton. “We (the city) are the owners of this building – we have a duty, we have a moral, if not a legal obligation, to do something about this building.”

However, members of a local monument protection group and other community members thought it sensible to instruct the city to obtain redevelopment proposals for the property, which would preserve the front facade of the building and incorporate it into a new construction project.

They also said the city did not come up with an acceptable damage control plan for demolishing the property.

“The applicant (the city) does not have the right under the ordinance to determine what an acceptable mitigation plan is,” said Monica Snow, president of Preservation Dayton Inc., which opposes the demolition. “The Landmarks Commission has that right.”

The Gem City Ice Cream Co. building, the location of the Wright brothers’ first bike shop, at 1005 W. Third St. The City of Dayton plans to demolish the property, which officials say is a nuisance. CORNELIUS FROLIK / EMPLOYEES

Two months ago, Dayton’s Landmarks Commission denied the city’s request to demolish the building that was the Wright brothers’ first bike shop for less than a year in the early 1890s.

However, the city appealed this decision to the Board of Zoning Appeals, alleging the commission had made a mistake in applying the architectural design standards.

This week the Appellate Body voted 5 to 1 to overturn the Landmarks Commission’s denial and give the city the permission it needs to demolish the property.

Gem City Ice Cream Co. acquired the building in 1902 and added additions and renovations over the years. The company operated there for almost three quarters of a century.

The building has been empty for several decades and was declared a public nuisance in 2008. Everyone agrees that it is in bad shape and has many problems.

But the Landmarks Commission directed the city to advertise the decaying property in an attempt to find a developer who would maintain the front facade. City officials said in 2012 that years of efforts to refurbish the building had failed. 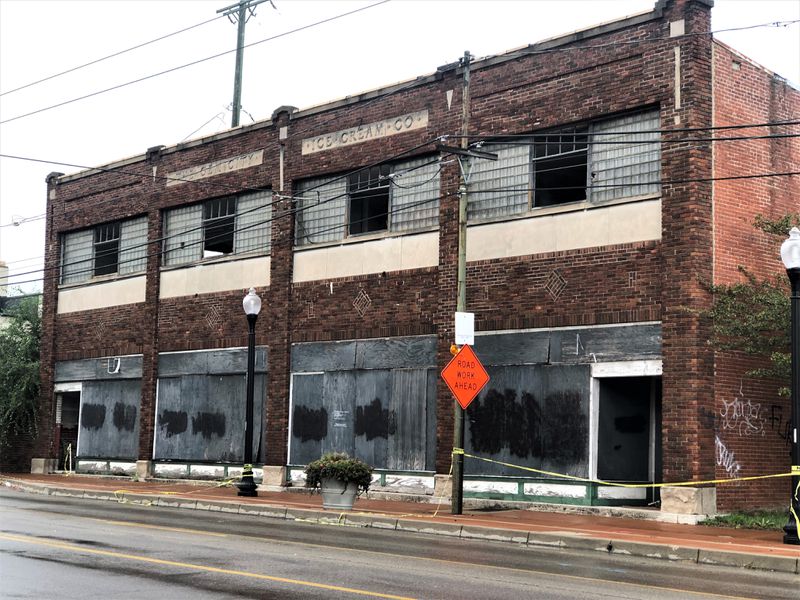 The Gem City Ice Cream Co. building, the location of the Wright brothers’ first bike shop, at 1005 W. Third St. The City of Dayton plans to demolish the property, which officials say is a nuisance. CORNELIUS FROLIK / EMPLOYEES

David Brand, a member of the Board of Zoning Appeals, said the Landmarks Commission hadn’t provided a clear explanation as to why it rejected the city’s application.

He said it was obvious that the building needed to be demolished and called the requirement to preserve the facade “overwhelming”.

Board member Patrick Martin said the city has a damage control plan in accordance with regulations, including replacing the decaying building with a new one.

The mitigation plan includes demolishing the building, grading and sowing the site, and salvaging some historical materials such as brick and tile floors and a sign on the front of the building that reads Gem City Ice Cream Co.

The city plans to apply next month to qualify developers for the new build on the site, and city officials say the historical elements will hopefully be incorporated into any new project. 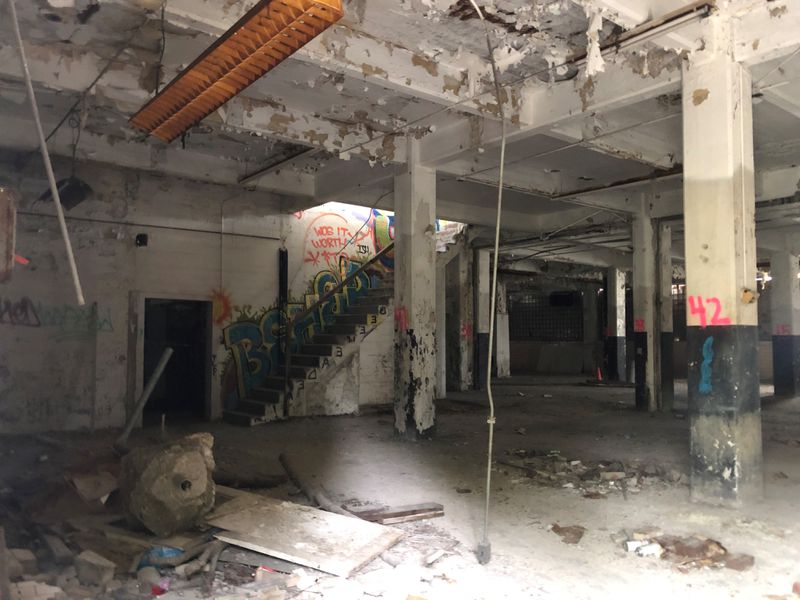 Martin said there was no obvious way to alleviate the nuisance on this property other than demolishing it, and he said the city had met necessary legal requirements for their demolition request to be approved.

“Most of the people who have spoken out in favor of demolishing the building live in the neighborhood,” he said.

Michael Jacobs, a member of the Landmarks Commission, said he does not understand why the city is in such a rush to demolish this property, even though the city had neglected it for years and it was increasingly deteriorating.

The Landmarks Commission proposed a sensible mitigation plan that would urge the city to find a developer who would keep the facade, said Jacobs, who pulled back when the case went before the commission for being a member of Preservation Dayton. 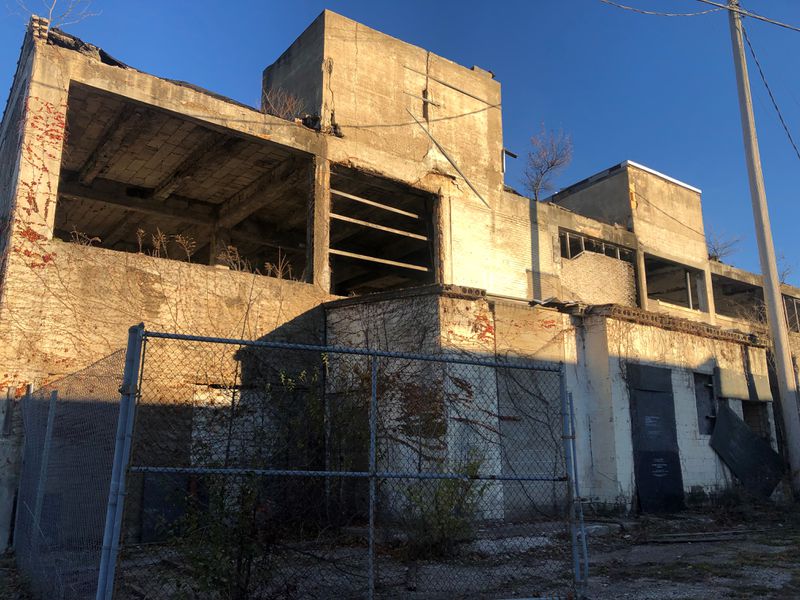 Other speakers said the city should have launched a proposal request after the Landmarks Commission’s rejection, seeking projects to save the facade.

Amos Jeffries, an insurance agent whose offices are next door at 1017 W. Third St., told the Appeals Committee that bricks are falling from the side of the building, attracting intruders and unwanted activity.

He said the city could be held liable in the event of a collapse or if debris falls from the building, causing damage or destruction.

“The longer we let this thing sit there, something’s going to happen – it’s just a matter of time,” he said.

He later added, “I point this out to you: I am ready to sue.”